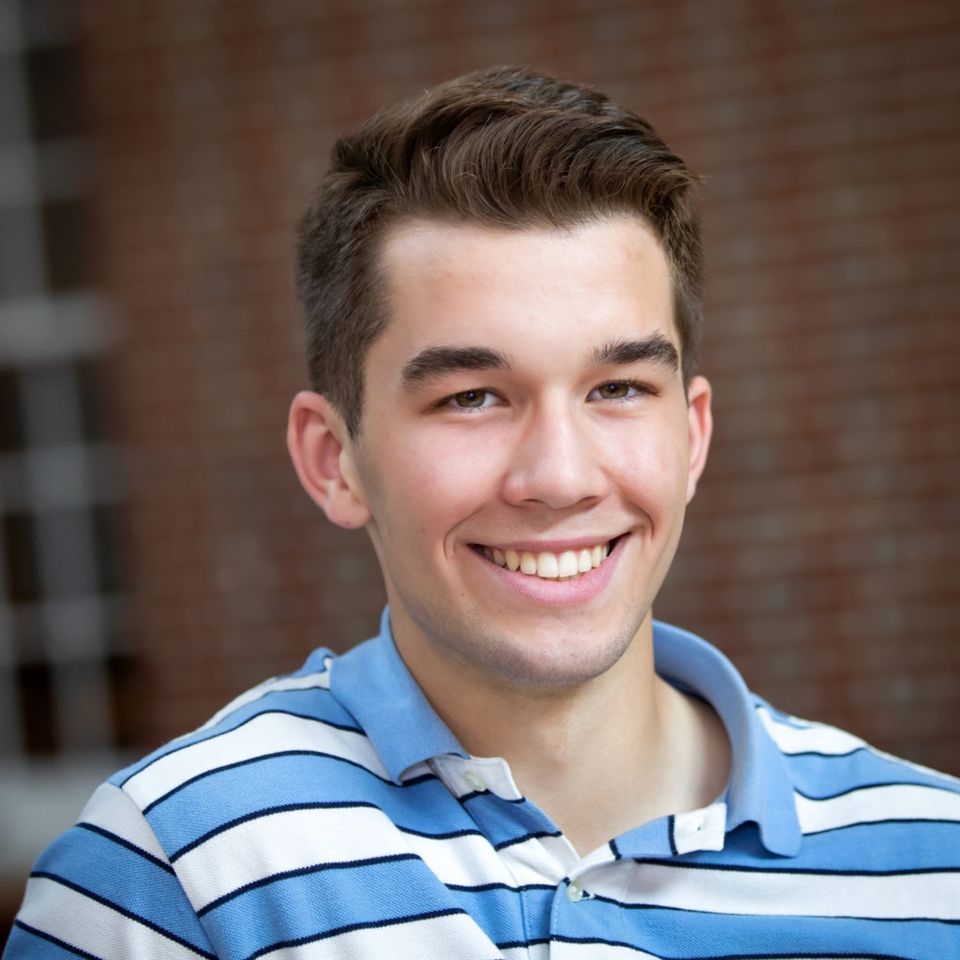 Most surprising when you first arrived at Groton: Coming at the time from a small, Alaskan farm town, I had no idea what boarding school life was going to be like. I was an outsider—an Air Force brat with a mild fishing addiction—so when I showed up on campus, the sheer diversity and inclusivity of the student body blew me away. Now—after two years on the Circle—my closest friends come from across the globe, and while I will always be an Alaskan, I’m equally proud to be a Grotonian too.

Favorite classes: Mrs. Wallace’s term-long electives on U.S. foreign policy were fantastic. With a focus on diplomacy in the Philippines, Vietnam, and Iraq, she brought the history to life and coached us on everything from negotiation to geopolitical strategy. She invited experts from around the earth—ambassadors, veterans, and journalists—to speak to our class and introduced us to the wild world of international relations.

Most memorable Groton moment: In last year’s hockey playoffs, Tilton scored four goals on us in four minutes, and to our fans in the stands, an early exit from the tournament seemed imminent. However, we never quit, and slowly we chipped away at Tilton’s lead until we evened the score at 4–4 in the third period. At this point, the building was electric! Students were jumping up and down. Players on the bench were yelling. You could just feel the excitement mounting, and when one of our defensemen launched a puck into the back of the net, the arena erupted. It was so loud that we nearly knocked the roof off the O’Brien Rink. We would go on to win the game 6–4 and advance to the semifinals, but that game was the highlight of my time at Groton. I was so proud of my team!

Favorite place to study: I love the outdoors, so the benches in front of the Schoolhouse are my go-to spot. With a view of the Circle, St. John’s Chapel, and Hundred House, the benches have one of the best vantage points on campus.