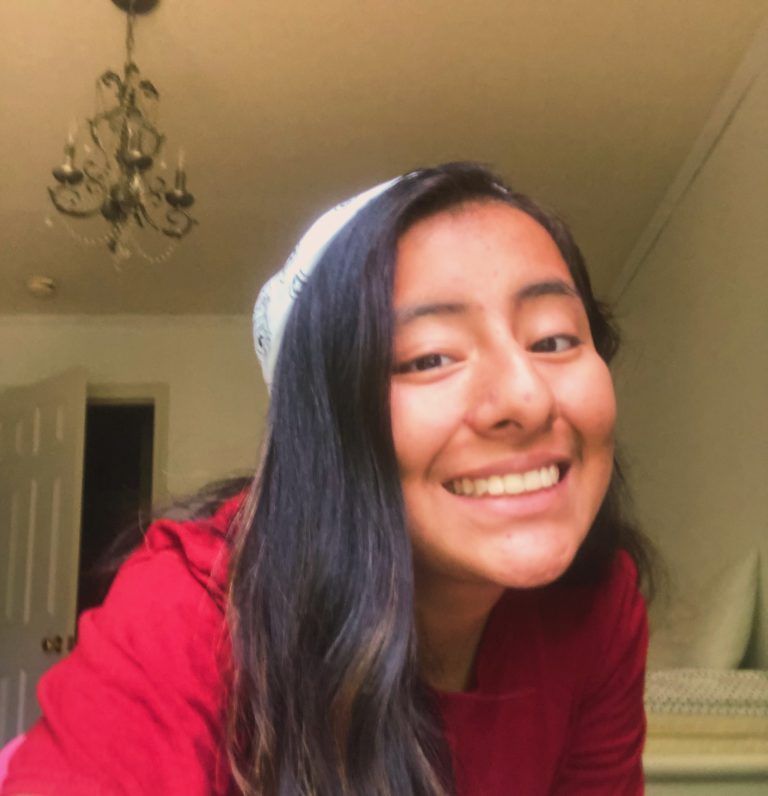 Most surprising when you first arrived at Groton: How welcoming the community was. I was a bit nervous coming in as a new Fifth Former because I thought that by then everyone had already formed their friend groups. However, everyone came to greet me and I made friends quickly! Not only did I form connections with students across all forms, but I became close with faculty members!

Favorite classes: Fifth Form English with Ms. Sen-Das and Comparative Religion with Dr. Ibrahim. In Fifth Form English, we analyzed hidden themes, such as family dynamics and romanticism, in classics like Frankenstein and Hamlet. I loved how this class was discussion-based. It was a stimulating experience to listen to peers while being able to contribute ideas. In Comparative Religion, we learned about the major religions in the world and their fundamentals. I even got to visit a Hindu temple!

Most memorable Groton moment: Fall Jam. Every fall, Groton hosts the Fall Jam, a series of events including but not limited to: a cookout, inflatables, a movie on the Circle, and club showcases. This was the first time I ever tried a hamburger ( I always assumed that I disliked hamburgers). Turns out, I do enjoy them, and this one meal transformed my culinary tastes. I now await the rare days the Dining Hall makes hamburgers! I also learned about the many clubs Groton had to offer and signed up for a few. I met a lot of people that day, and to end that perfect day, I watched the sunset with my newfound friends on the Circle. As simple as it was, I wouldn’t end that remarkable day any other way.

Favorite place to study: The McCormick Library. It’s a fun space to do work and hang out with friends.