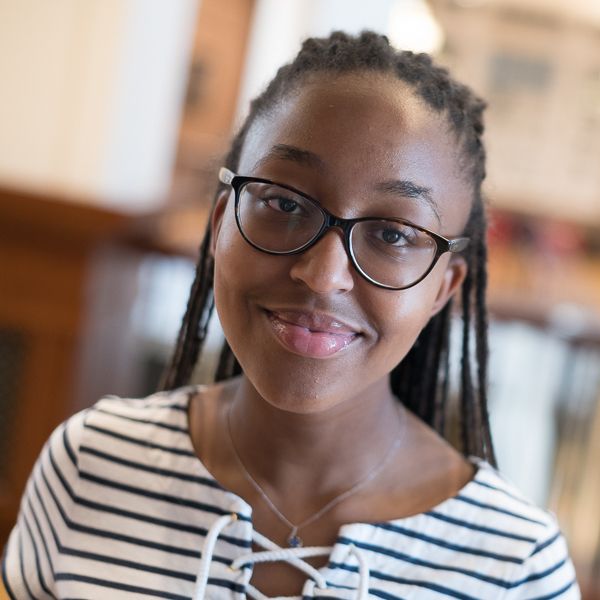 Most surprising when you first arrived at Groton: I had no idea prior to arriving on campus that Saturday classes existed! Also how small the student body and class sizes were–my previous school had close to 1,500 students, so it was an interesting change.

Most memorable Groton moment: Staying up until 4:00 a.m. during the first week of my first fall term at Groton, talking and getting to know my roommate

Favorite Surprise Holiday: Winter term during my fifth form year. The night before Surprise Holiday, the big reveal happened in the Dining Hall with doughnuts and hot chocolate for everybody. On the day itself, I just hung out on campus and relaxed, which was awesome.